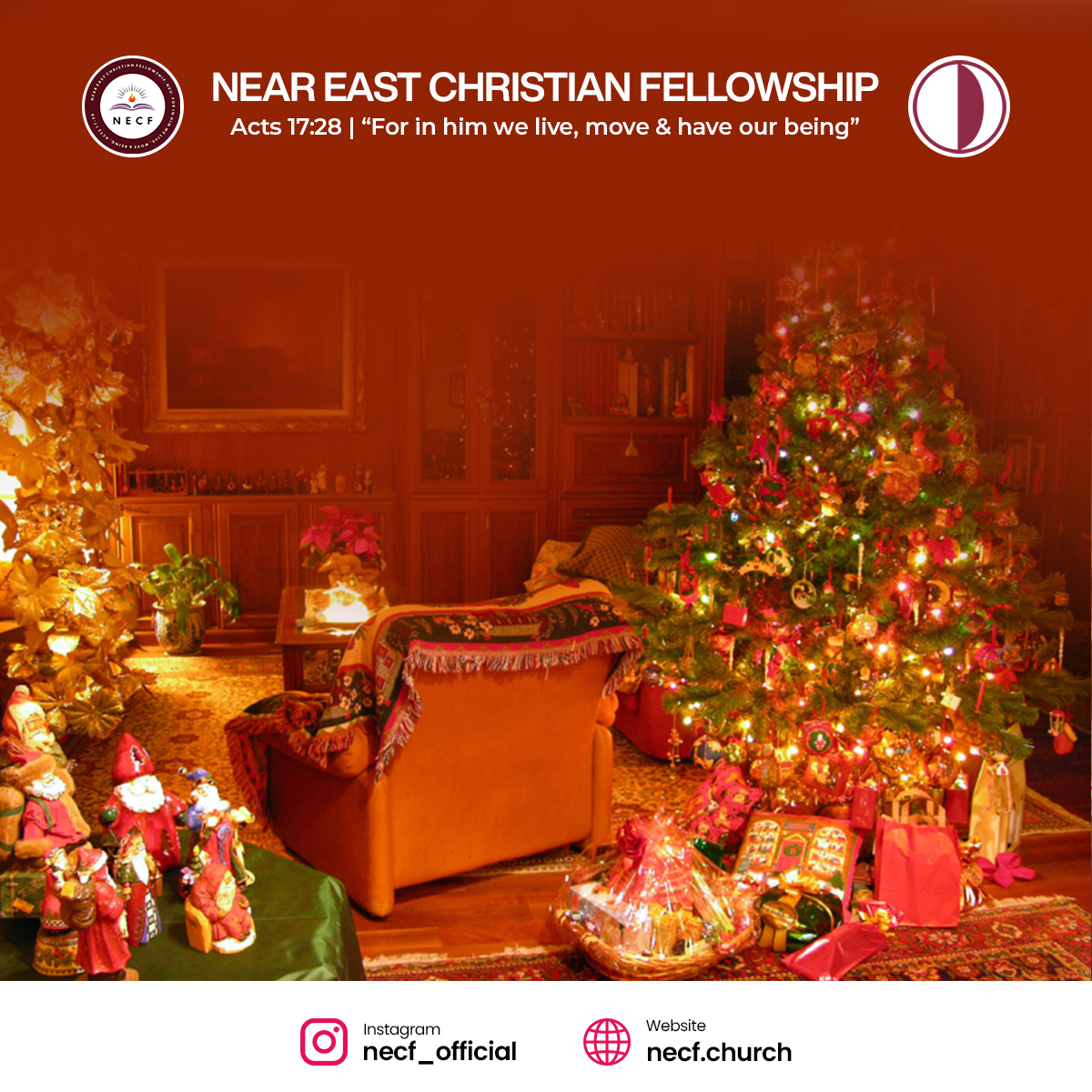 Christmas is a celebration done once, at the end of every year. Some see Christmas as celebration of love, exchange of gifts, expressing love to loved ones and vacations.  For most Christians, Christmas is all about spending times with friends, eating and drinking and celebrating. There is also a thought that Jesus was born on the 25th of December which was not clearly stated in the Bible but theologians who have done study on the scriptures have proven that it could not have been this period. It was said by Josephus Flavius, a Jewish historian said Jesus was born around the death of King Herod which was around the spring season (March- April).

By events and past dates, the first Christmas was celebrated 336AD during the roman emperor, Constatin (the first Christian Roman emperor) and later Pope Julius I officially declared the 25th of December to be a date for the celebration of Christ birth being that there were already a lot of celebrations at that time such as the Saturnalia and Dies Natalis Solis Invicti festivals. Since we have established that this was a day that is marked globally it is important to understand the reason for the celebration.

THE REASON FOR THE SEASON

ISAIAH 7:14. “Therefore the Lord himself will give you a sign: The virgin will conceive and give birth to a son, and will call him Immanuel”.

LUKE 1: 30-33.“Then the angel said to her, “Do not be afraid, Mary, for you have found favor with God. And behold, you will conceive in your womb and bring forth a Son, and shall call His name Jesus. He will be great, and will be called the Son of the Highest; and the Lord God will give Him the throne of His father David. And He will reign over the house of Jacob forever, and of His kingdom there will be no end.”

ISAIAH 9: 6-7. “For unto us a Child is born, unto us a Son is given; and the government will be upon His shoulder. and His name will be called Wonderful, Counselor, Mighty God, Everlasting Father, Prince of Peace”.Of the increase of His government and peace, There will be no end, Upon the throne of David and over His kingdom, To order it and establish it with judgment and justice from that time forward, even forever”.

MATTHEW 2:1-2 “Now after Jesus was born in Bethlehem of Judea in the days of Herod the king, behold, magi from the east arrived in Jerusalem, saying, “Where is He who has been born King of the Jews? For we saw His star in the East and come to worship him”.

These are scriptures that talks about the birth of JESUS which was fulfilled in the New Testament.

Christmas is all about celebrating the birth of Jesus Christ. Jesus Christ is the son of God who was born in a manger in Bethlehem by a virgin woman called Mary. The purpose of his birth was to save mankind; redeem them from their sins to have a relationship with God, the father. He saved mankind by dying on the cross, was buried and on the third day he rose again. As Christians we celebrate Christmas as a remembrance of the birth of our lord Jesus Christ who came to redeem mankind and save us from our sins and guilt, we celebrate Christmas because we believe in the birth of Jesus Christ that God sent his son in form of a man to die for our sins.

The book of Isaiah chapter 55 talks about Christ being the savior of the world, that he bore our griefs, carried our sorrows and through what he did(dying) we became free and healed. The famous bible verse which we quote in JOHN 3: 16-18. “For God so loved the world that He gave His only begotten Son, that whoever believes in Him should not perish but have everlasting life. For God did not send His Son into the world to condemn the world, but that the world through Him might be saved. He who believes in Him is not condemned; but he who does not believe is condemned already, because he has not believed in the name of the only begotten Son of God”.

The scripture in John 3:16-18 talks about the purpose of Jesus coming to the earth, he came to die so that we may have life and life abundantly (John 10:10). The life here is not just the physical life that we have or live but the eternal life in the SON (Jesus Christ) in which we are in union and fellowship with the father.  For anyone to have this life and celebrate his birth, he or she must first come to a place of  believing that Jesus is the son of God who became a man: to save the world and him alone can take away sins and guilt of men.