Is Submission Of The Woman A Weakness? 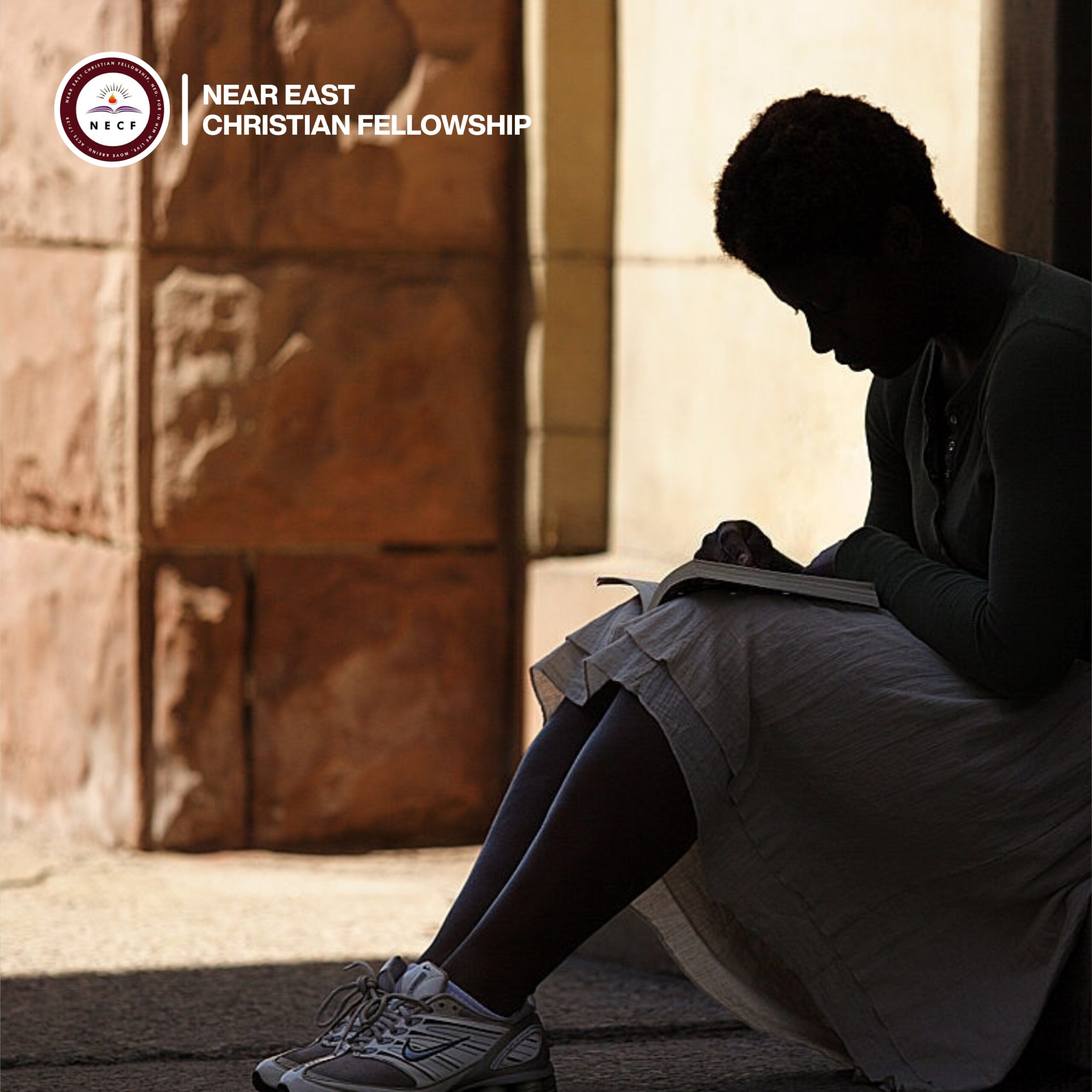 The woman is created by God to be under the authority of her husband in marriage. The Bible says the “man is the head of the woman” (1 Cor 11:3).

Submission doesn’t just happen automatically. The woman must first learn it from her parents’ house. The home is the first training ground for her. Other training grounds aside the home includes school, workplace, church, etc.

Submission is not a weakness; it is a strength! The lifting of women cannot be disconnected from their submission. This is a deliberate plan of God. Breakthrough in God awaits women who are under authority.

Hadassah also called Esther the cousin of Mordecai in the book of Esther in the Bible demonstrated what submission is from her early childhood when Mordecai adopted her as his daughter after the death of her parent. She was proven submissive all through her relationship with her uncle.

When Mordecai took her to the Harem for the beauty treatment in preparation for the king, he placed her under the authority of Hegai who is the custodian of the young maiden in Harem. (Esther 2:8). Esther found favor with Hegai and received special treatment because of her submission.

When the time came for her to meet the king after the stipulated period of the beauty treatment, she won the favor of everyone including the king. The Bible put it this way, “When the turn came for Esther (the young woman Mordecai had adopted, the daughter of his uncle Abihail) to go to the king, she asked for nothing other than what Hegai, the king’s eunuch suggested. And Esther won the favor of everyone who saw her” (Esther 2:15NIV). This continued act of submission of Esther made her an exceptional woman among the maiden because she always lived by the instruction of Hegai and never insisted on her will. She trusted him to give her the best because he has been in the service of the king for a long time and by that he knows what pleases the king.

Esther was presented to the king and she won his favour, he set the royal crown on her, making her the queen because he loved her more than any of the virgins (Esther 2:16-17). What a great reward of submission!

So many ladies are out there stranded because they feel they know everything life can offer and there is no need to submit to any authority over their life. Such ladies will never break free from the cycle of stagnation which may not necessarily be failure altogether but lack of a spectacular breakthrough. On the other hand, many ladies’ submission had connected them to their life partners. Some were promoted to a higher position in their offices and businesses. And some have earned great favour from parents, elders and spiritual leaders that open them to extraordinary success.

I have benefited a lot from submission. A simple obedient to a seemingly little instruction given to you by a parent or any authority over you can go a long way in earning you favor before that authority.

Never wait to experience the disaster of insubordination or disobedient before you learn submission because the opportunity to correct your past life may be difficult to come by.