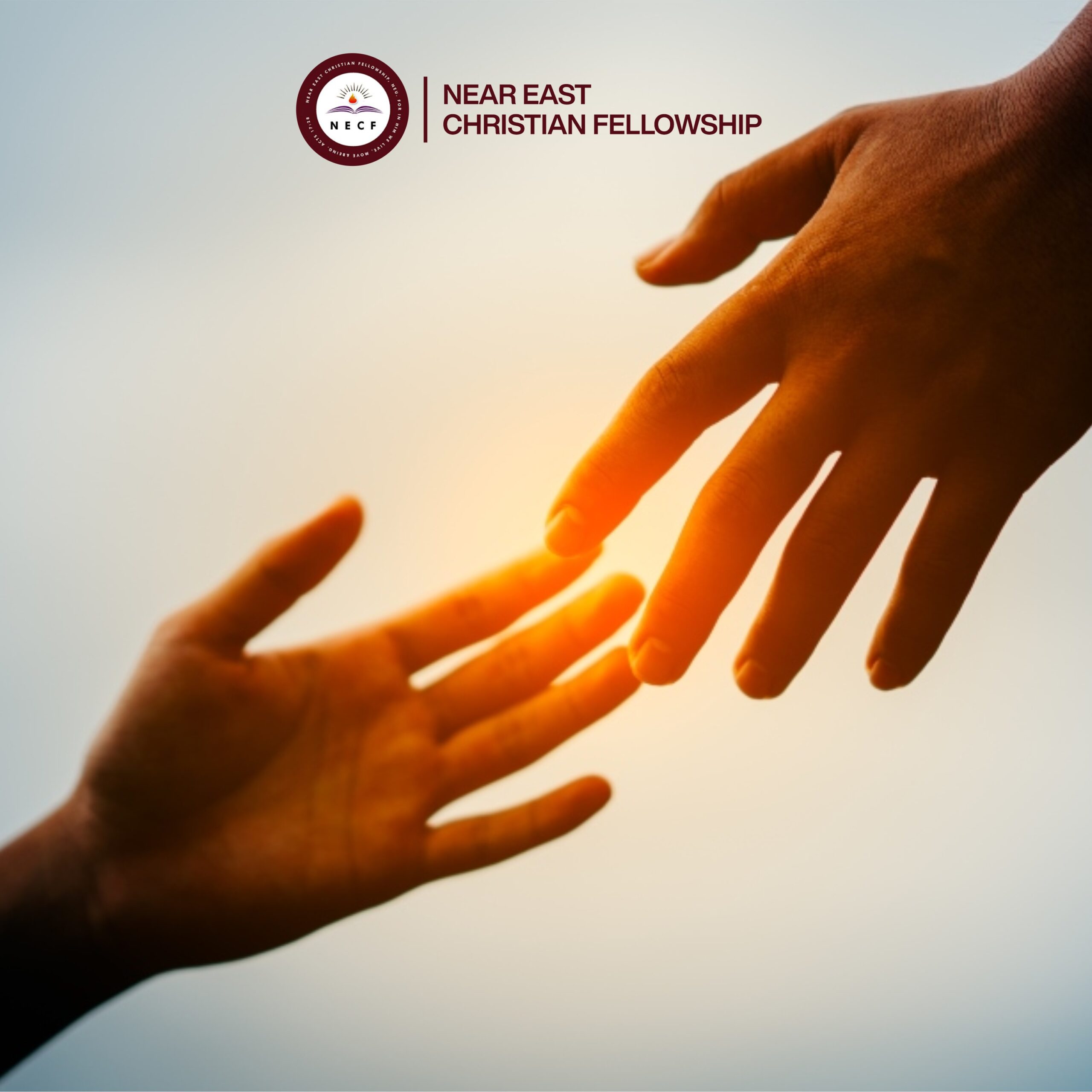 For about 15 years now, I have been engaged in braiding hair as a business. I remember one day, an elderly woman I never knew before, got my phone number from someone and called me to braid her hair. The woman called me in the morning and wants me to come in the afternoon. I told her I would not have time to come due to my much schedules for that day. But she pleaded with me, assuring me that the style she wants was simple and would not take much time to do. At last, I told her I would be coming by 7 pm. I rearranged my schedules to meet up with the commitment I made to her. On the way to her house that evening, I had a little delay and arrived at 7:05 pm. When she opened the gate, she was surprised to see me. “Wow!” she exclaimed, “I have given up when you said 7 pm because most hair stylists are not faithful to their words.” “You are a faithful lady,” she added. After braiding her hair she paid me, adding an extra amount on top for keeping to my word. She thanked me so much, and I left.

Why people are not faithful

Faithfulness is such a virtue that has been bastardized in our generation. Today people, both young and old see faithfulness as archaic because the love of God has waxed cold in our society. It is, unfortunately, that today the menace of unfaithfulness has entered into the church. People make promises in public even to God that they know would not be fulfilled because they want to attract the praise of men.

Faithfulness is nonnegotiable virtue to success whether it is done secretly or in the open. However, the reward is often in the open.